Hey guys! I’ll be going over five important metrics to determine if a city is worth investing in. These metrics will give you insight into how well or poor a city is doing.

They are over 19,495 incorporated places(City, town, village, community) registered in the United States in 2018.  16,411 communities have a population under 10,000 while only 10 cities have a population of over 1 million. It may be daunting to look at every city in depth however I have systematized the process of determining if a city is growing enough to invest in. This will save you time and give you confidence in investing in your target city.

The 5 metrics I’ll be going over are:

Tip: Look at the demographics of who’s moving in. From there you can see what kind of real estate assets are best suited for them that you can potentially invest in.

You can find the data on a city’s population by searching your city, state, and population on google. Google pulls this data from the U.S Census. In the example, I will be using is for an upcoming metro, Austin, Texas. I’ll be using Austin for all the other metric examples. 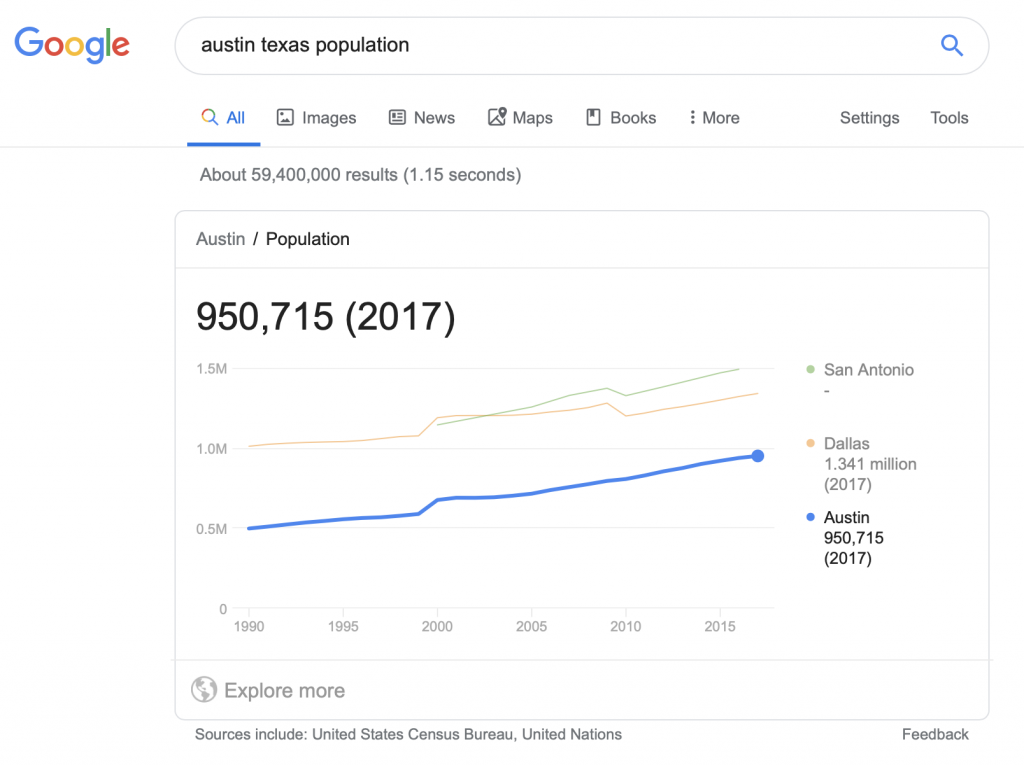 Tip: Create a template in excel with preset formulas to make this easier and faster.

Investing in a population with steady and consistent growth is important. This means you’ll continually have growth in the number of renters, buyers, and foot traffic, along with any other metrics related to population.

Cities with positive income growth are great for real estate investments. A good number for median household income growth from 2000 to the current year is 30%. Yearly, it’s 1.5%.

Applies to all cities no matter the size. You can find this information on City Data.

This is great! You want the incomes of your investment city’s population to rise. From rent raises to more consumer spending, this will drive the appreciation and value of your property. Having positive income growth will also lead to positive growth in our next metric.

Cities with rising home prices. Want 40% growth in Median House values Between the year 200 and the year 2016/recent year or a annual growth of at least 2%. This metric is closely tied to income, as people’s wages rises they buy/rent nicer homes, therefore increasing home prices.

You can find this information on city-data.com

There’s a direct correlation between median household income and median home price. With so many of the population having high incomes, this drives the price of homes.

You should be noticing a trend by now and that trend all starts here. When a city has positive job growth and business activity, it will lead to increases in population which bring along higher incomes and rising home prices.

You can find a metros job growth information on deptofnumbers.com/employment/metros/ 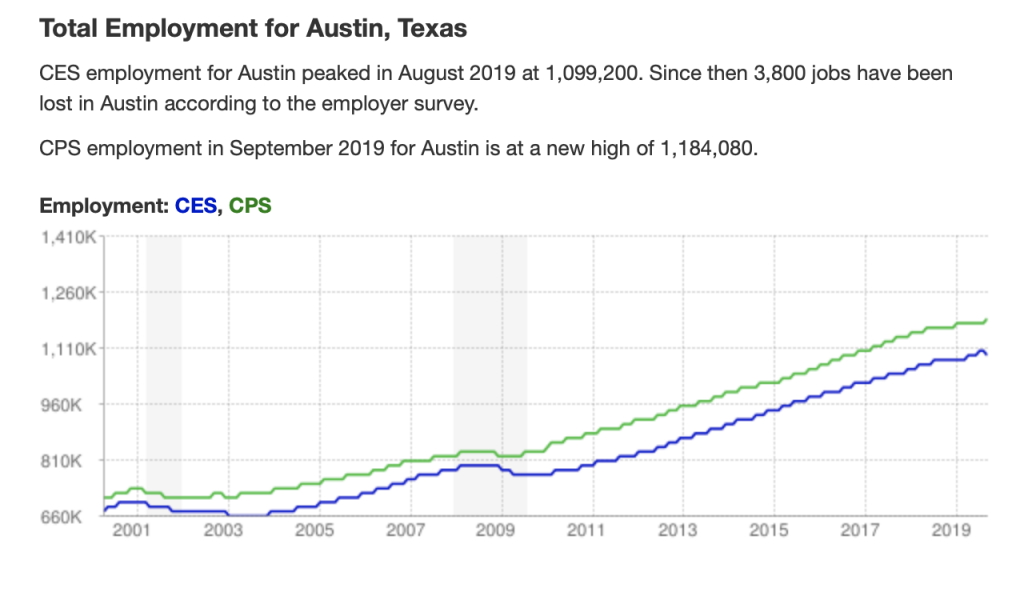 You want your target city to be achieving a 2% growth in jobs annually. I would also look at what kind of jobs are being added (High-quality or low quality) and who’s adding them. Would you rather have 1 employer adding 1000 jobs or 5 employers adding 200 jobs? I would rather have the latter.

This crime rate of a city is very important and most of the time it’s overlooked. People don’t want to live in dangerous cities no matter how many jobs there are. Cities have to invest in various projects ranging from infrastructure to education to combat high crime rates. So what is a good crime rate? Scrolling down city data, you will find the crime rates over the year chart. Want it to be below 500 in its current year. What you should be noticing is a trend. Starting from the year 2000, you want it to gradually decrease over time or until the current year.

The U.s average is 280 but this takes into account all the rural areas. Areas with high density will have higher crime rates than those in rural.

You can find this information on city-data.com 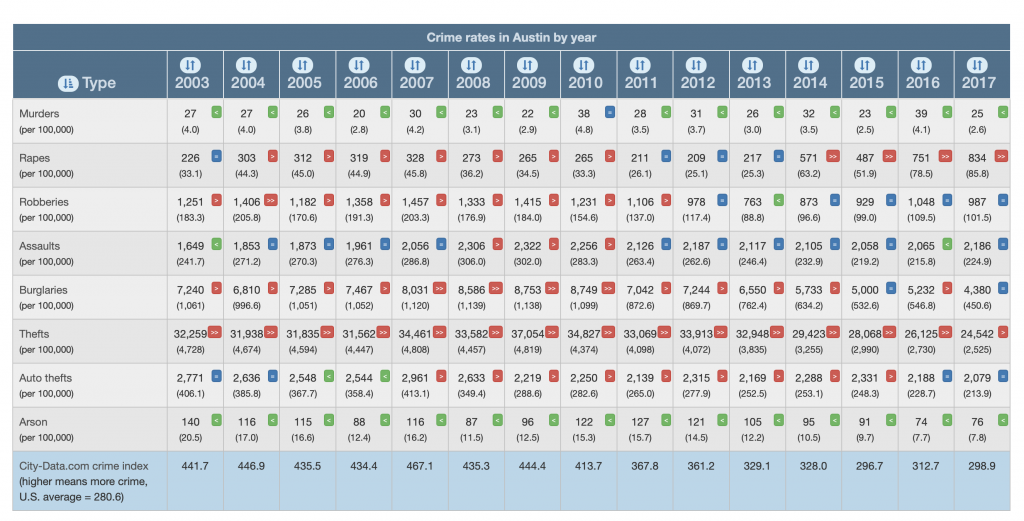 This chart from city data shows the crime rate from 2000 to 2017. From the beginning, Austin would have passed the crime rate check and its 2017 crime rate is even lower (298). Look at how the crime rate decreases over time. You can tell city officals are taking good care of their city and constituents.

Yearly Population growth > 1% (Higher if the city is smaller)

Yearly Median Home Price > 2% (Higher if the city is smaller)

Yearly Median Income > 1.5% (Higher if the city is smaller)

If your target city passes these benchmarks, it will be a great investment for real estate. Having all these on your side indicates your investment will do well and perform beyond your expectations. If you are still not sure about your target city, there are a few more metrics you can look at such as poverty level, land prices, opportunity zones, and business activity. I’ll be going over them in the future. If you would like to reach me, my contact information is down below.